In one of the most inaccessible areas on one of the most remote islands in the world, this giant loulu species hid from botanists until 2006 when Don Hodel and Jeff Marcus flew into the majestic Honopu’e Valley on the Hamakua Coast of the Big Island to meet Rick Gordon, who hiked over from his home in Kohala to introduce the two to the majestic palms hidden in the valley. 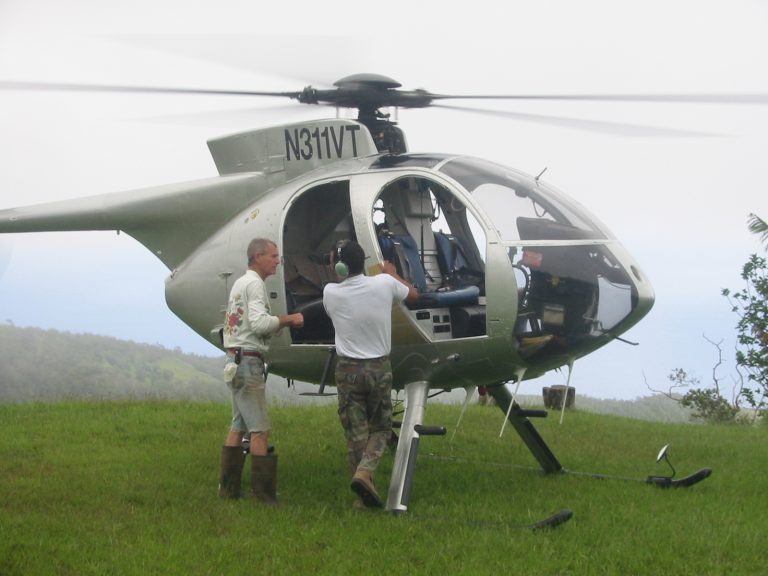 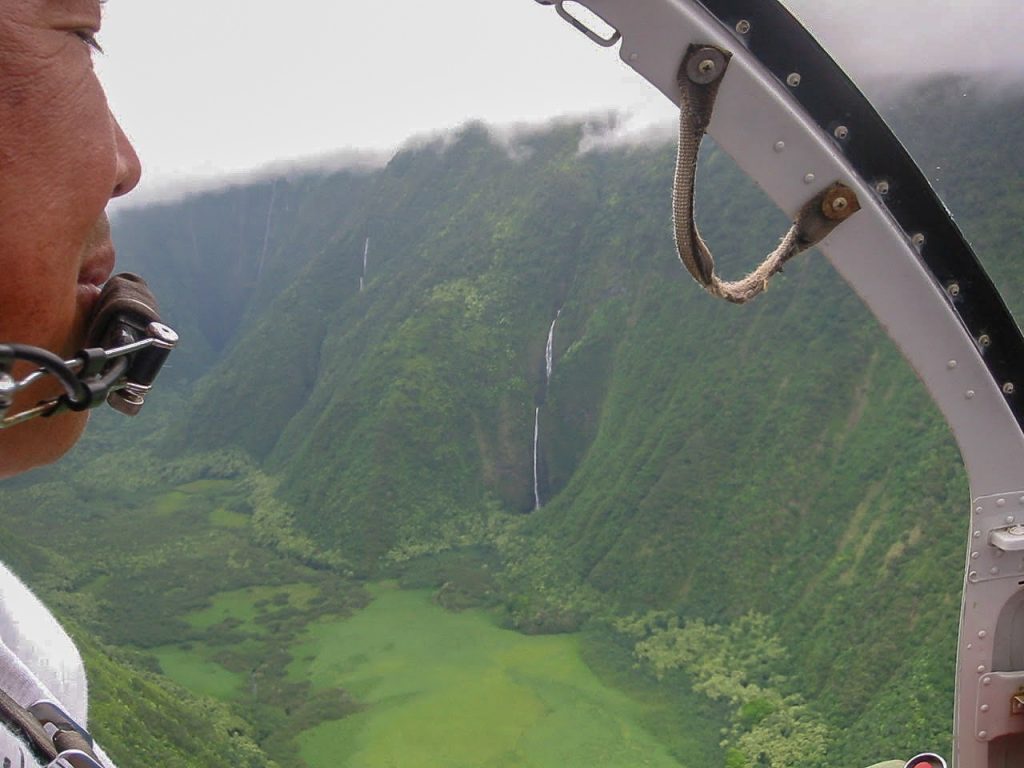 After landing on a clear area, the group stayed in a cabin owned by Kohala Ditch Co. located on the other side of the valley for a couple of nights. They then made their way across the rim of the valley and repelled down the cliff face to get to the population of palms. They took herbarium samples for scientific description and collected wild seed, which stunned them with their size. The palms themselves are massive as well, appearing to be one of the largest members of the genus of South Pacific fan palms. Jeff suggested the palm be named after Rick Gordon, who was familiar with the palms and brought them to the attention of botanists.

Email or call the nursery if you have any questions before ordering. We can offer professional advice for all growers.